Wish You/We Were Here/There…
curated by Sumi Perera LG illustrates the Power of the Postcard.

Take a journey through 12 walls of work from 39 members of The London Group.
artist talks are now Monday 31st August at 6:30pm

This is Phase I of a 3 part exhibition, that will tour as an offline exhibition & form a limited edition of collective works.
Galleries & Artist Collectives (National & International) interested in hosting an exchange touring exhibition, please contact The London Group
[credits: image If You Could Hear-Clive Burton LG
Graphics: Darren Nisbett LG] 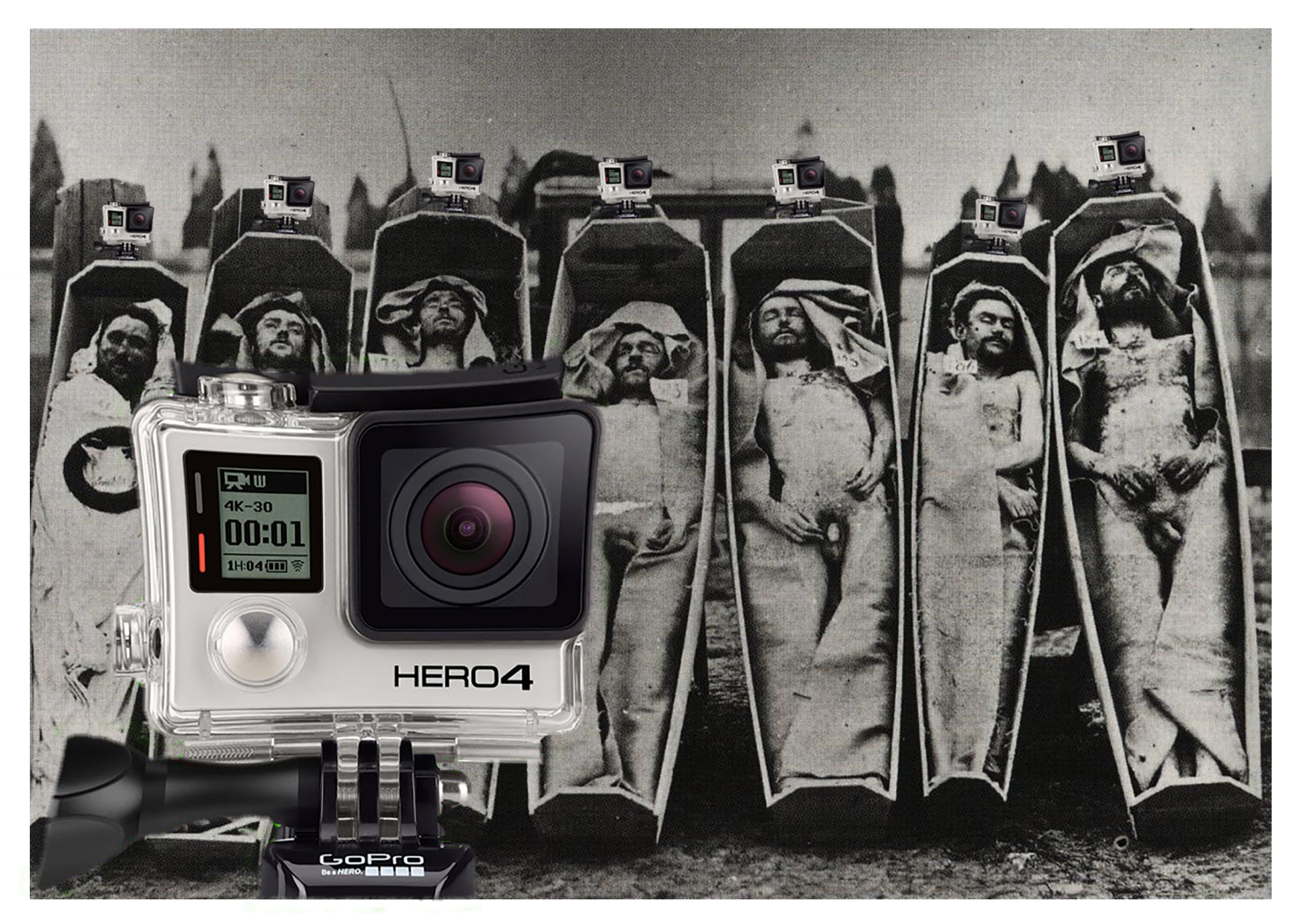 Micheál OConnell : Be a Hero – Postcard
I was involved in another postcard project, initiated by ABC Artists’ Books Cooperative, during the ‘lockdown’ period which was about reimagining Paris, and connected with Lettrism and Situationism. For reasons which will be immediately obvious, the same image I contributed to that (with slight adjustments) seemed very relevant to this call. As it happens the first known printed picture postcard, with an image on one side, was created in France in 1870 at Camp Conlie by Léon Besnardeau. Conlie was a training camp for soldiers in the Franco-Prussian War. So the origins of the photographic postcard do seem to coincide precisely in time and space with the nineteenth century Communard uprising which forms the background subject matter of this montage. 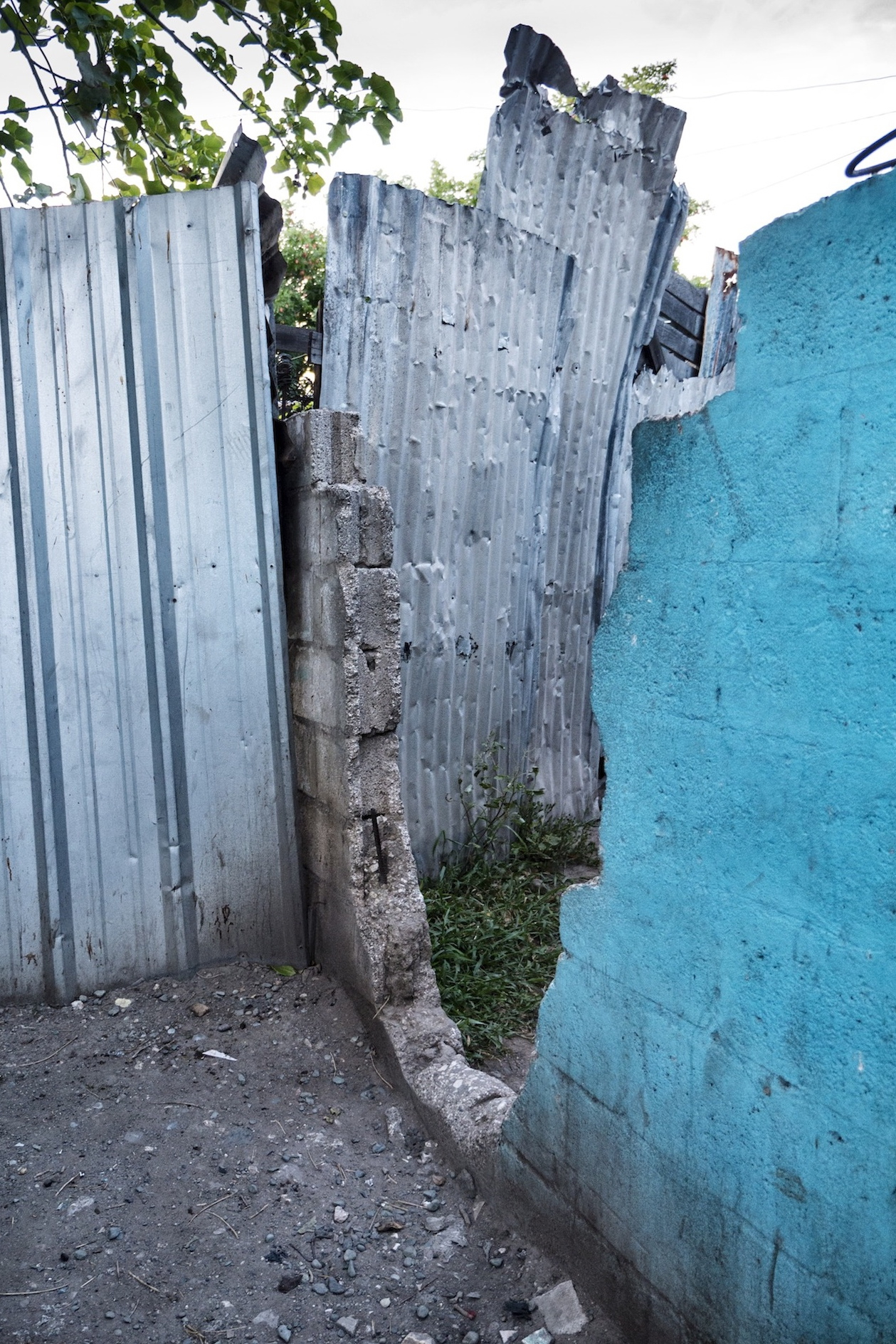 Charlotte C Mortensson : Election, Jamaica, 2020 – Archival digital print
I am happy to say that I am submitting this from where I wish to be – Jamaica, working on a video project in Trench Town. Soon after I arrived an election was called for 3rd September. The front line between the main two political parties runs through Trench Town, and the photograph shows one of the many short-cuts/escape routes made through walls during times of political violence. The image sums up Trench Town for me – beautiful, sculptural structures made for very practical reasons. 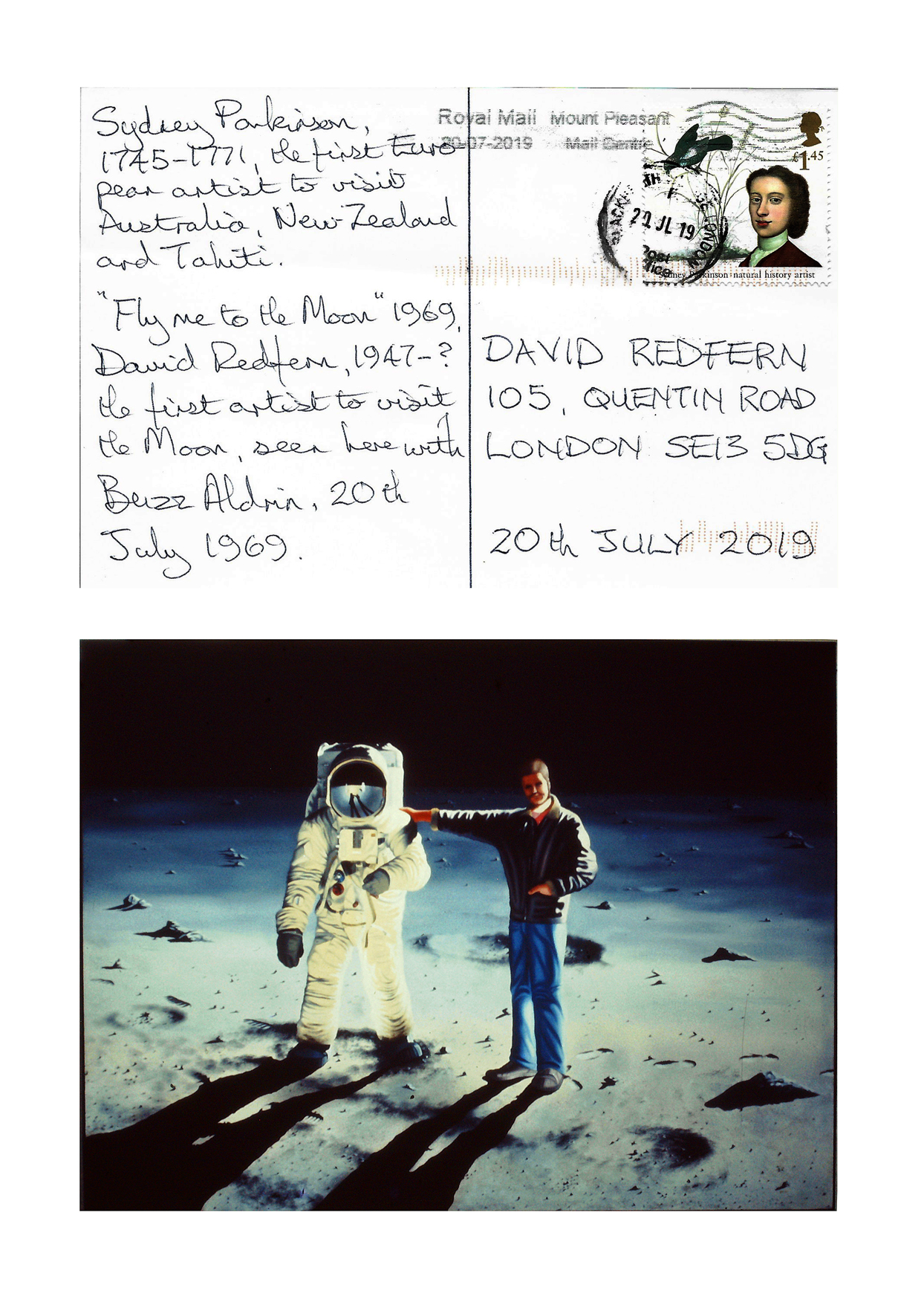 David Redfern : Wish I Was Here – Postcard
I posted to myself a whole series of postcards on the occasion of the fiftieth anniversary of the Moon landings in 1969 juxtaposed with Captain Cook landing in New Zealand two hundred years earlier in 1769. In August 2018 the Post Office had published a set of stamps titled ‘Captain Cook and the Endeavour Voyage’ which I used to post fifteen postcards to myself with images of my own work on ‘the front’. Only fourteen arrived, one is lost in the post, I’m still waiting.