Historically there has always been conflict between belief and rational thought, focused on the classifications of religion and science.

In Western Christianity we have the examples of Galileo and Darwin whose new ideas brought them into direct confrontation with organised religion. The relationship and tension between science and belief runs through all of my work at present.

Humans have always tried to understand and explain the world around them, attaching human like attributes to Gods and Spirits. This has given rise to a rich store of myth, fable, story and coincidence. These stories helped to comfort people in times of crisis or to celebrate their achievements and constitute a springboard for much of my work. 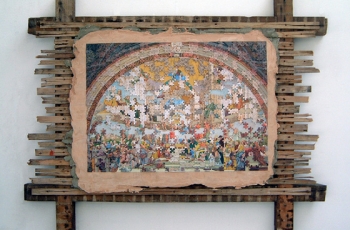 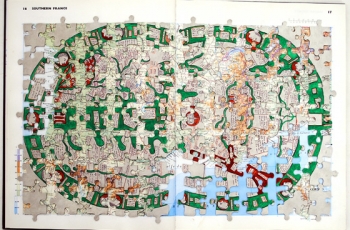 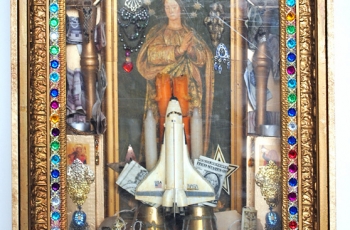 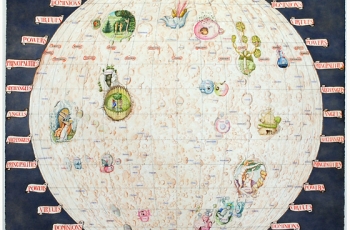 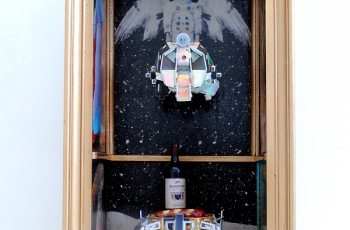 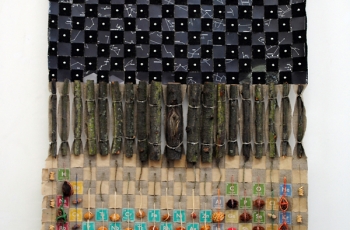 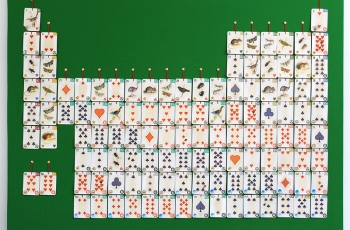