Lowe lives in London but spends part of the year working in Portugal where he has built a house and studios. 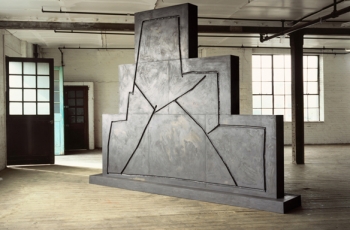 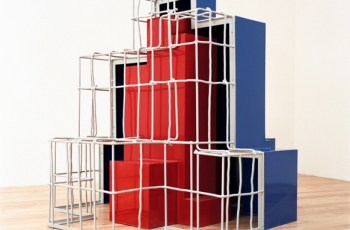