Painting is the backbone of my work. I have made installations, used video, was part of a performance group for eight years and produce photo-media works, but these in a sense refer back to and coincide with what is going on in my painting.

Many of my paintings try to provoke a dialogue with the spectator, sometimes political, sometimes poetic. They are often visual messages, not closed to open interpretation, trying to reach out and referring back into themselves.

Many of my paintings contain text as an integral part of the composition and sometimes I use photo silkscreen on canvas.

Colour is very important. It is one of the reasons I still paint. The ideal source material for my work is often an image from the media, a photograph I have taken, a sentence someone said, a line from a book, a photograph or headline from a newspaper, a scene from a film, that triggers inspiration. 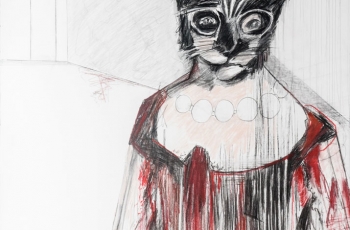 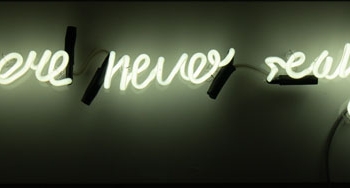 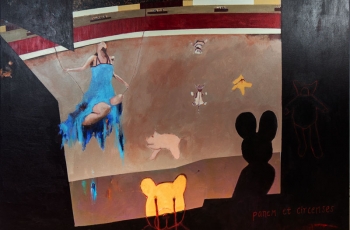 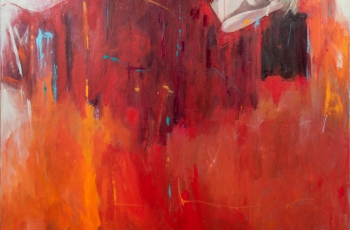 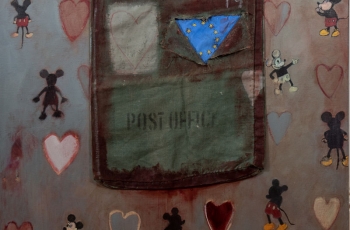 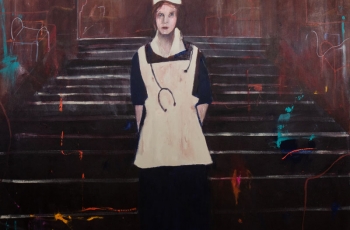 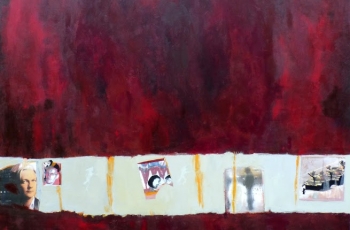 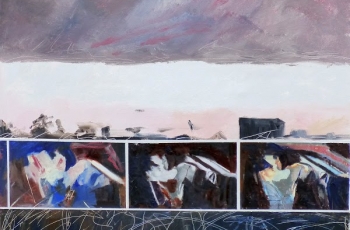 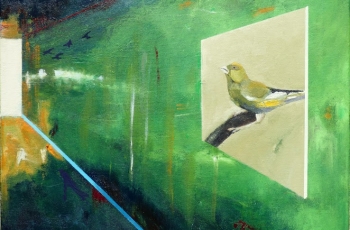 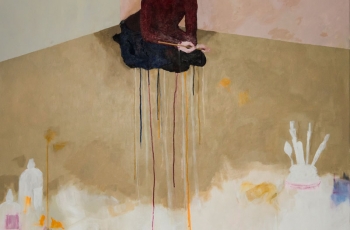 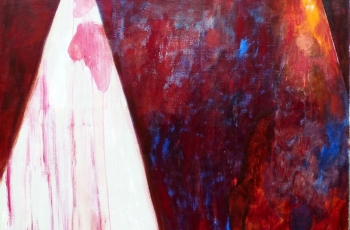 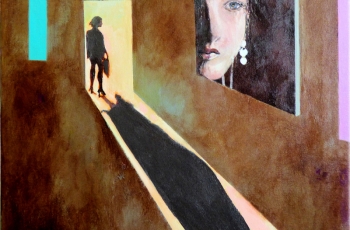 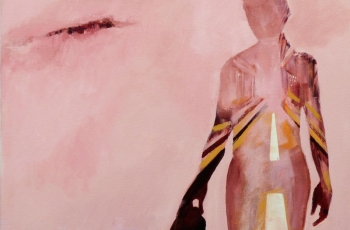 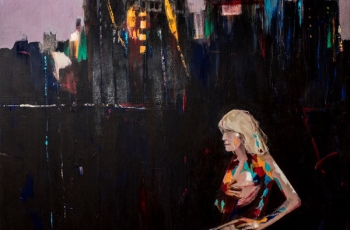 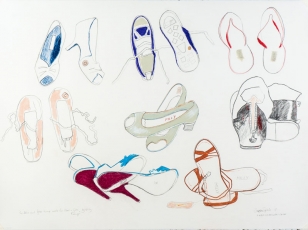 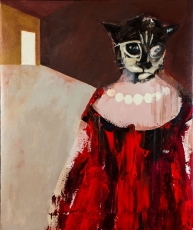 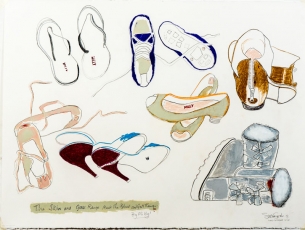