David Theobald is a video artist born in Worthing in 1965. Although originally trained as a chemical engineer, he pursued a career in finance for fifteen years, living both in New York and London.

Ten years ago he decided to change profession and dedicate himself to becoming a full-time artist. He studied Fine Art at Wimbledon before completing an MFA from Goldsmiths in 2008.

The looping nature of my work and subject matter mirrors the structure of the underlying technology used in its creation and the repetitive processes that seem central to the infrastructure of contemporary society. Frequently, my films are animated loops structured from photographs, scanned images or rendered objects, blending these together to create a familiar yet alien environment.

Working with video inevitably raises questions about mediation in modern society and the seemingly endless pursuit of much digital animation and game technology towards ever more spectacular optical effects, the spectator held in thrall of the screen. In contrast, the use a restricted viewpoint, repetition, mundane subject matter and flat narrative in my work seem more likely to generate feelings of futility, frustration and perhaps humour which, in some cases, might give way to a deeper contemplation of the systems in which we live. 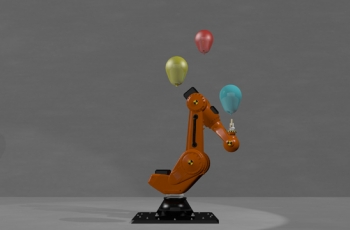 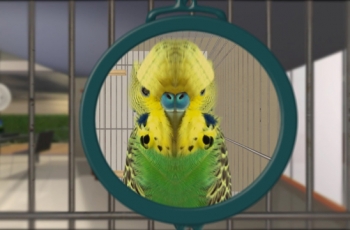