I love colour and use it to structure composition. Drawing is as important. My subjects are taken from daily life then mediated in my imagination.

Julie Held was born in 1958. She studied at Camberwell School of Art 1977-81. In 1981 she was appointed The Picker Fellow in Painting. In 1982 she attended The R.A. Schools post- graduate diploma programme, graduating in 1985. Since leaving Art School, she has exhibited widely including Solo shows in the U.K., Germany and Prague.

Recent solo shows include Eleven Spitalfields in November 2014 followed in 2017 with a shared exhibition there with Tony Eyton R.A. An exhibition of her Drawings was held in 2017 at Mercer Chance Gallery, Hoxton. In 2015 Held had a show of retrospective Family Portraits at The LJCC. Earlier in her career, Held had solo shows at The Piccadilly Gallery, Cork Street and The Boundary Gallery London. Recent Group exhibitions include The London Group, The National Portrait B.P. Award 2013, and The Summer Exhibition.
Held teaches at The Royal Drawing Schools. 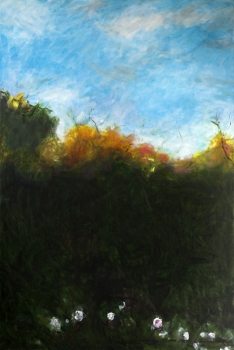 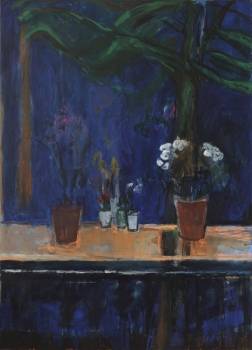 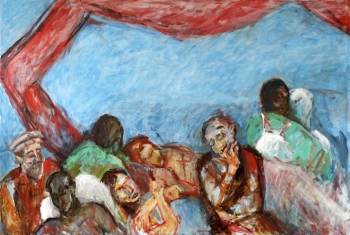 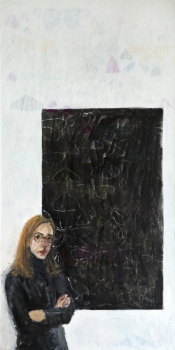