Skip to content
At last a physical show! This London Group Sculpture and Installation Exhibition  is part of this year’s Waterloo Festival. 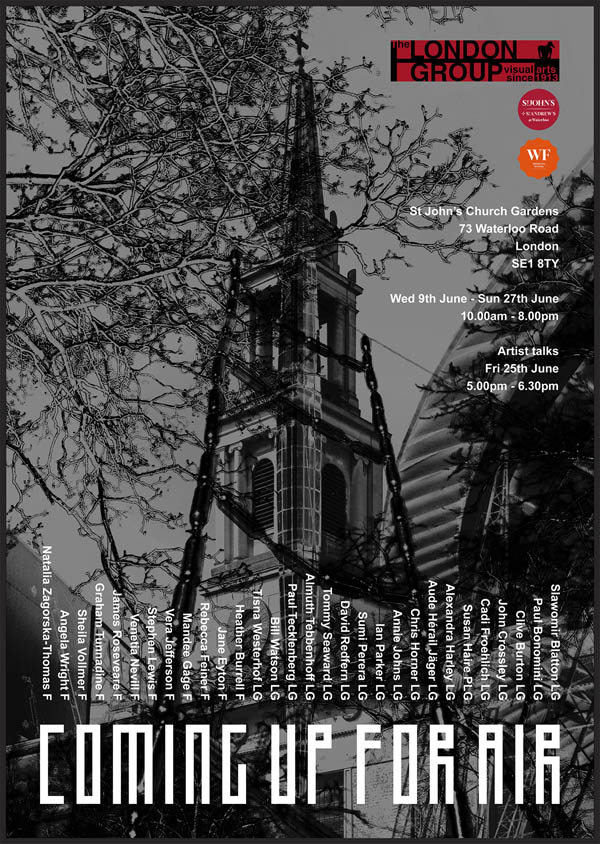 The show is also a celebration of the 70th anniversary of the Festival of Britain in 1951, in which a considerable number of London Group Members both painters and sculptors took part.
To celebrate those artist’s involvement and contribution to the great festival our exhibition in St Johns Church grounds at Waterloo will include an 8ft x4ft two sided Monolith which is dedicated to them.
Images of both sides of the celebratory Monolith are below (designed by Angela Eames LG).
The Exhibition opens on the Wednesday 9th June and finishes on the 27th June.
for more details about the artists participating in the show and to see the works (and behind the scenes photographs) visit the dedicated mini site here
Waterloo Festival 2021, curated by St. John’s Waterloo in and around the local area will take place during May and June and feature a series of live events and online content. The Festival will celebrate the 70th Anniversary of the Festival of Britain, (for which the Royal Festival Hall was built and St John’s rebuilt), capturing its post-war spirit of hope and creativity as we strive for a more egalitarian and sustainable post-pandemic future.
The London Group is delighted to participate yet again in this wonderful summer Festival and 31 artists will be exhibiting in St John’s Churchyard. 18 London Group members and 13 Friends whose work loosely fits the the discipline of sculpture, installation and performance are responding to the theme of “Britain ‘21 – Coming up for Air” in acknowledgement of the circumstances that we all find ourselves in, artists and public alike.
London Group members: Slawomir Blatton, Paul Bonomini, Clive Burton, John Crossley, Cadi Froehlich, Alex Harley, Aude Hérail Jäger, Chris Horner, Annie Johns, Ian Parker, Claire Parish, Sumi Perera, David Redfern, Tommy Seaward, Almuth Tebbenhoff, Paul Tecklenberg, Bill Watson, Tina Westerhoff.
London Group Friends: Heather Burrell, Jane Eyton, Rebecca Feiner, Mandee Gage, Vera Jefferson, Stephen Lewis, Chris Marshall, Venetia Neville, James Roseveare, Gra–ham Tunnadine, Sheila Vollmer, Angela Wright, Natalia Zagorski-Thomas.
There will also be an online show running in parallel to the churchyard exhibition. The exhibitors will be showing images to convey the thinking and development behind their idea/s toward the exhibited piece.
The Festival’s overall theme this year is  ‘Respair’ (the return of hope). 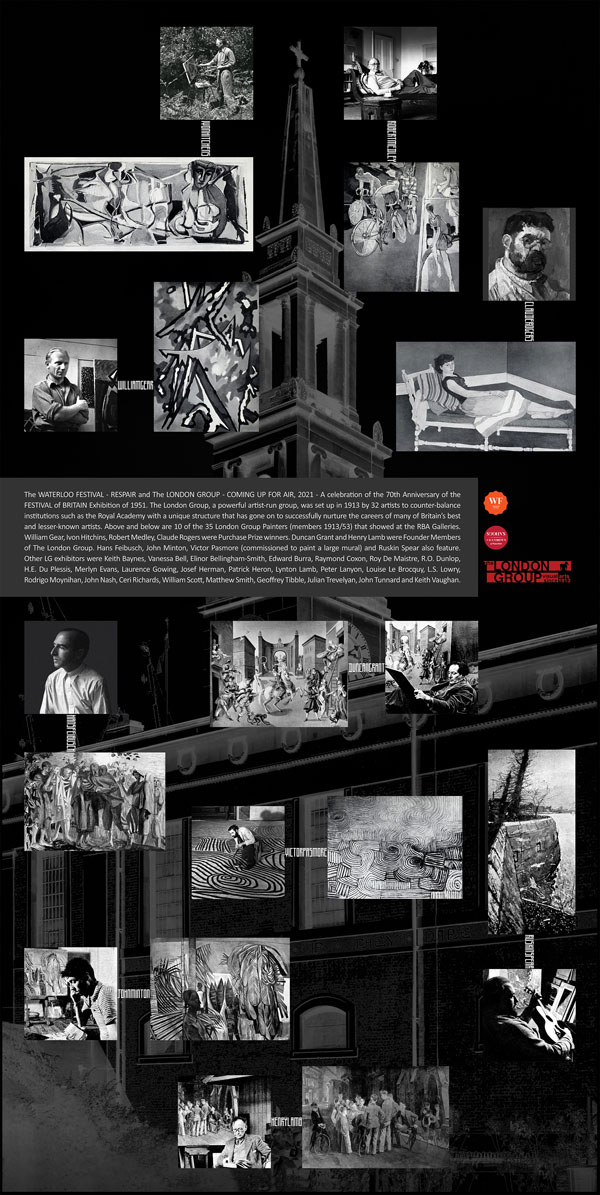 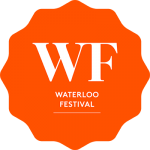