A tribute to Eric Moody by Jeff Lowe LG 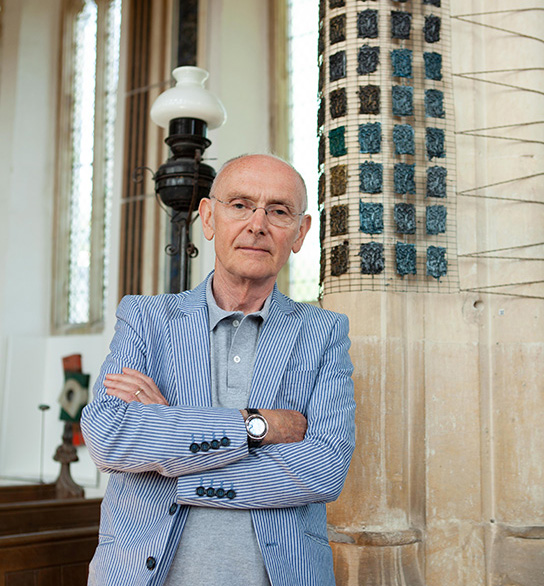 I first met Eric about forty years ago when I lived in Blackheath. We became close friends. Eric was the kind of old fashioned Englishman who knew his worth but was modest and often enjoyed presenting himself as the gifted amateur. Eric took pleasure in saying that he worked in his shed. His vast collection of found and discarded materials was a rich source of inspiration. Eric was a modern-day combination of Pop Artist, Visual Poet and Surrealist. He didn’t need or want the huge studio, expensive materials or sophisticated tools. He made his works with what he found around him in a thoughtful, considered and gradual way bringing images, materials together to form works with multi layers of meaning. His works were serious, thought provoking and often humorous. 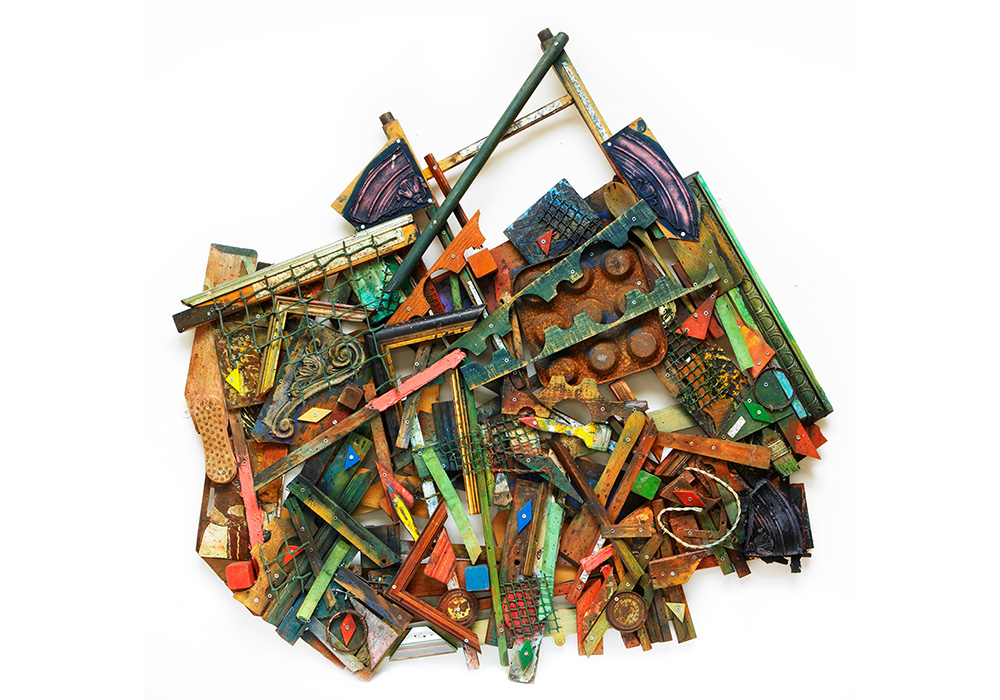 Eric had that rare gift of being good at many things equally. As well as being an artist and making work all his life he was a wonderful writer and inspirational teacher. I was sent a letter by one of his students Renee Pfister and the following is part of her text: “Being in Eric’s classes was always a joy. With his charm and wit, he kept us on our toes, conveying the dichotomies of the international art world. He always encouraged us to be inquisitive and critical rather than accepting current orthodox at face value. Eric was an enthusiastic and outstanding educator; we were blessed being taught by him.”

I observed the development and changes in Eric’s work over the years. The work often started with a found material, it might include text. Eric was both thinker and maker and it is difficult to see which in the work came first but ideas and associations became deeply embedded during the making of the work. Eric and I would have long telephone conversations particularly during lockdown. We talked about art and how to put the art world to right. Eric hated the pomposity and shallowness of the art world. Eric taught much of his life but wasn’t resentful like many artists. He found a way to make all aspects of his life enrich and combine. 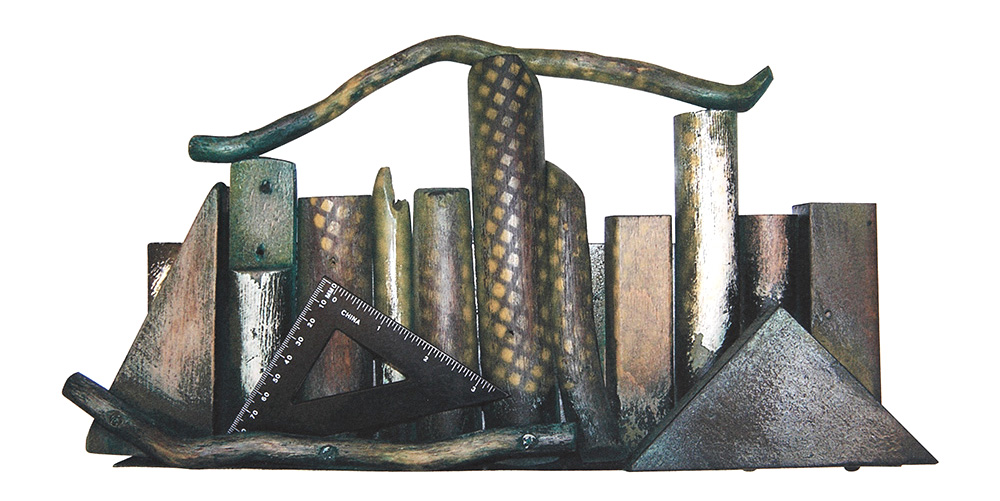 The sculptor Lee Tribe wrote: “Eric was a special friend, with a sharp wit and an endearing sense of humour. He had a spark about him that quietly held one’s attention. I can envisage him now with a glint in his eye and a gentle smile floating over his lips, an image that lingers on.”

It is difficult to think of someone who meant such a great deal to so many people not being around anymore but in Eric’s work particularly we see many of the aspects of Eric that we will always remember. Our thoughts are with Mil, Miriam, family and friends.