Following on from our successful exhibition of artists’ moving image at this year’s Waterloo Festival we have built an online channel bringing together the 22 films for you to enjoy.

The Altered States channel will run until 30 Sept 2018

Altered States was part of this year’s Waterloo Festival, borrowing its title from the 1980 science fiction movie of the same name directed by Ken Russell. In this a scientist submerges himself into a sensory deprivation chamber and partakes of hallucinogenic drugs in an attempt to access new states of consciousness. As time passes, his grip on reality begins to slip away…

The works explore altered states in a variety of contexts, from perceptual, psychological and philosophical to societal, technological and geographical and encompass a broad range of moving image practice, ranging from video collage and hand drawn animation, to documentary, flicker films, performance and CGI.

Artists include members of the London Group, invited artists and artists chosen from an open call in response to the title. 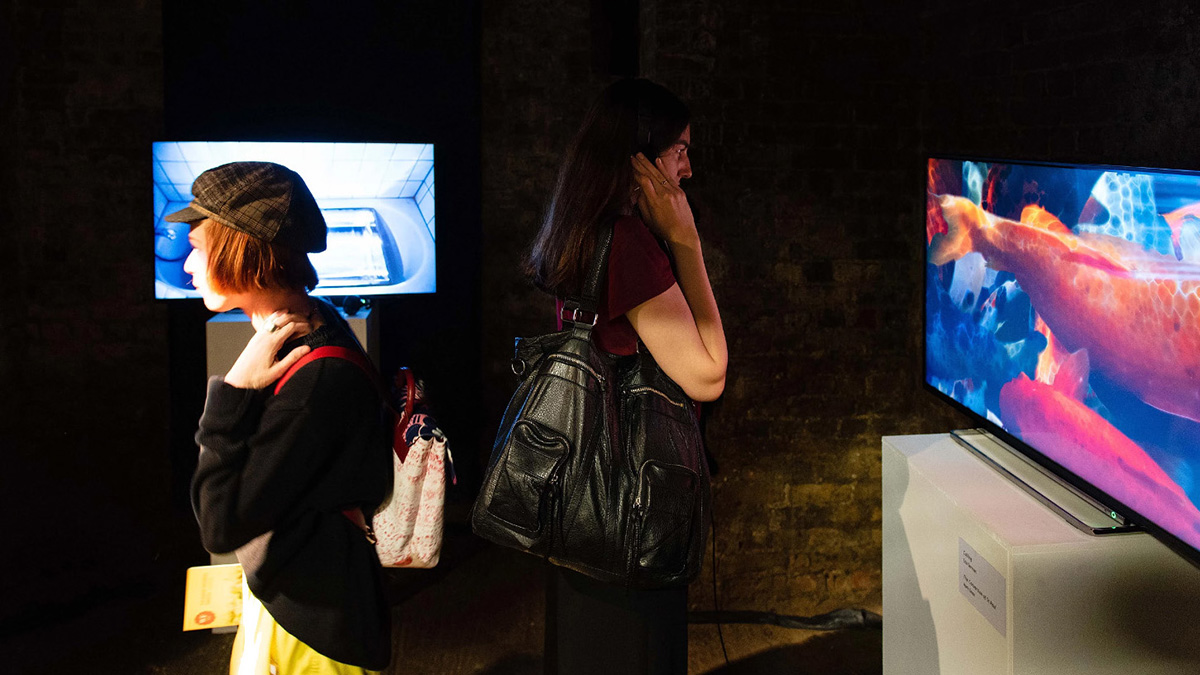 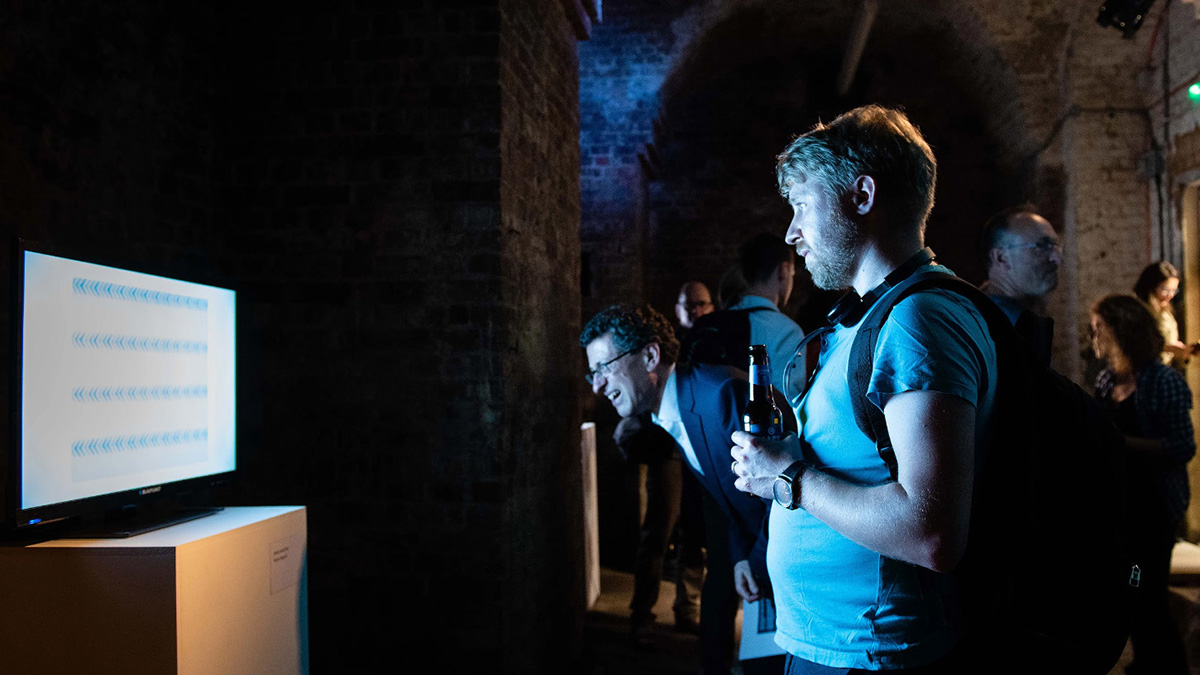 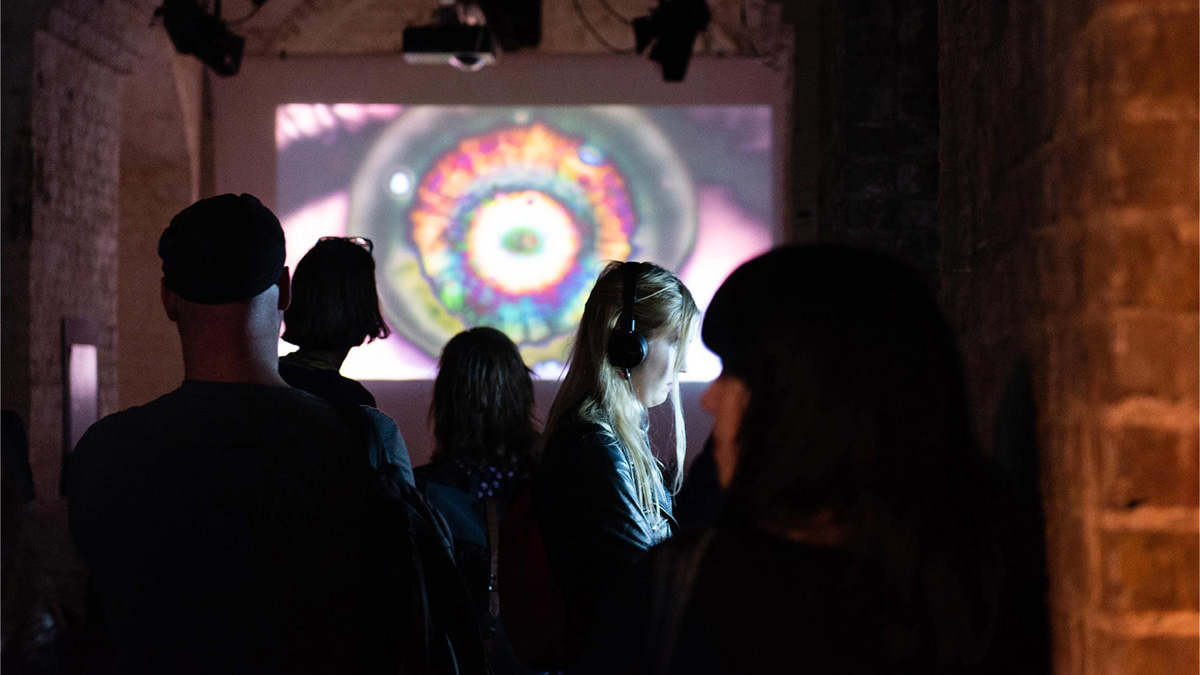 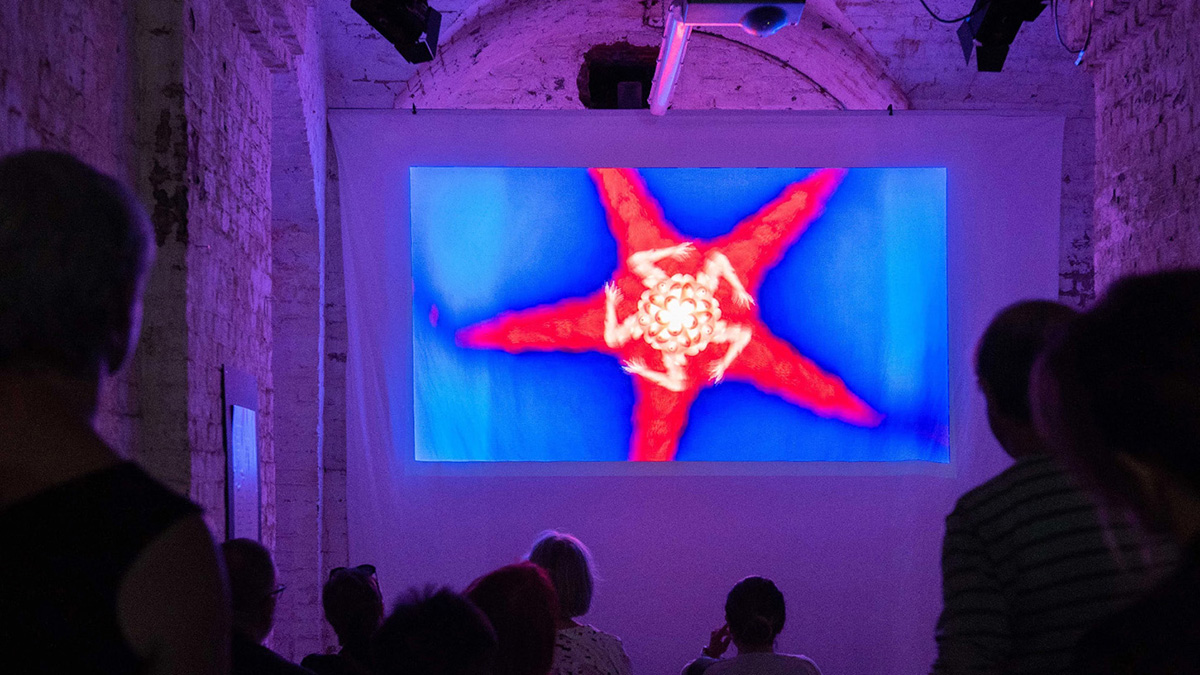